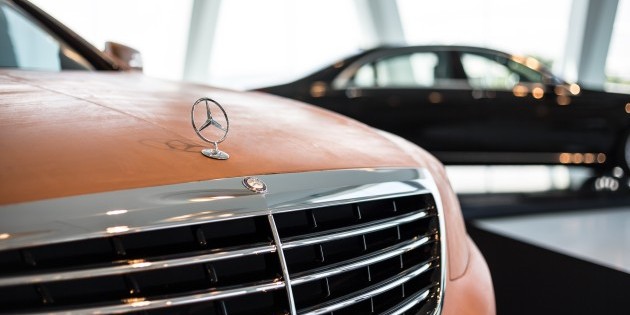 ATLANTA— The President of Mercedes-Benz USA believes the South has become the center for US automotive operations.  This was highlighted by the recent moves by Mercedes and expansion of Porsche’s presence in metro Atlanta.

Though great news for the state’s economy and boost to an image as a leading site for business, the move of the Mercedes-Benz US Headquarters to Atlanta didn’t come without a price tag.  That said, incentives alone didn’t make the decision, says the auto giant.

The Wall Street Journal is reporting that Georgia offered Daimler AG about $23 million in tax credits and other incentives to move Mercedes-Benz USA’s headquarters to suburban Atlanta from New Jersey, according to the state’s formal offer.

The Journal reports that the package of state job-tax credits, exemptions and development funds is part of a larger set of enticements including lower corporate-tax rates.  It further states that Georgia offered “cost savings and cost avoidances” of $23.3 million according to a Dec. 12 letter to Mercedes’s site-selection company from Christopher M. Carr, commissioner of the Georgia Department of Economic Development.

The bulk of the Mercedes incentives—more than $17.3 million—are in five-year tax credits given by the state in exchange for each new job brought to Georgia, according to the state’s offer, reviewed by The Wall Street Journal. Under the package, the company’s state corporate tax bill will be reduced by as much as $4,000, every year for up to five years for each new job, according to the letter.

Georgia is assuming Mercedes would be creating at least 800 jobs in its offer for “Project Eagle,” the code name that Daimler gave to its headquarters search. The company has about 1,000 employees in its New Jersey headquarters and said last week it plans to have about that many in Atlanta. The Atlanta office will be comprised of transfers and new hires.

Georgia also provided $6 million in development funds, and a partial tax exemption for construction materials to help build the new headquarters. The company also will get local tax abatement for ten years, but the value of that incentive hasn’t been determined, since Daimler said it has not finalized the an exact location for its new headquarters.

The company’s decision to relocate its headquarters to suburban Atlanta is “simply a home run for the state,” Gov. Nathan Deal said in an email last week to The Journal after the deal was made public. Mr. Deal, who was inaugurated to his second term Monday, has competed aggressively with other governors in the post-recession period to attract new businesses to Georgia.

Mr. Cannon further stated Atlanta was the company’s unanimous choice because it is positioned between the company’s expanding manufacturing plant in Vance, AL, and the Georgia Ports Authority port at Brunswick, where the company imports most of its cars.

Access to Hartsfield-Jackson Atlanta International Airport was also a crucial factor, Cannon said, because Mercedes-Benz USA will soon assume oversight of operations for Canada and Mexico in addition to the U.S. Executives will be traveling regularly across the continent and to Europe, and dealers will be coming in for training often, according to the report.

Companies like Daimler will continue to relocate to the South in coming years “as long as operating costs continue to be an advantage,” Mr. Cannon said. Asked if the South was becoming the center of U.S. auto operations, he said, “It’s already happened.” 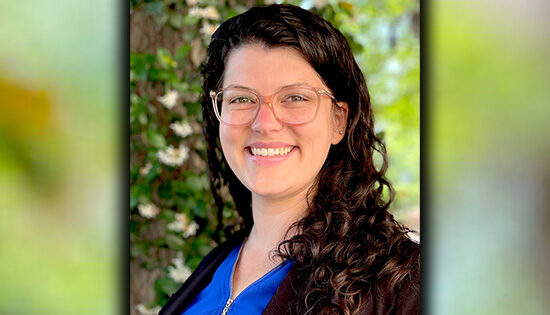 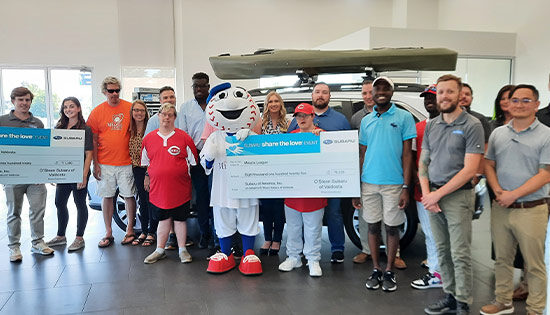 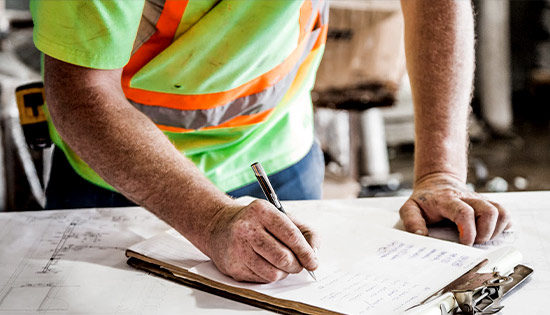