“We are proud to be in the fight against online retail crime in our state, and we will not hesitate to pursue those who engage in this criminal behavior,” said Carr.

“By working hand-in-hand with local, state and federal law enforcement, we will continue to investigate and prosecute the individuals who perpetrate these coordinated acts of theft. We are committed to protecting Georgia’s businesses and consumers, and we believe this case sends a message that this type of illegal activity will not be tolerated.”

Between October 28, 2017, and September 18, 2018, Rachelle Parker engaged in a fraudulent online ordering scheme to steal eyeglasses frames from Warby Parker.

During this time, Parker opened hundreds of online accounts with Warby Parker, each using a separate email address, to order and receive frames for eyeglasses as part of the company’s Home Try-On program. With this program, prospective customers can sample and review eyeglasses frames before deciding whether or not to purchase them.

In opening multiple accounts, Parker used pre-paid debit cards, which were loaded with little or no funds and could not cover the cost of the products if they were not returned. Parker ultimately ordered and received $126,900 worth of eyeglasses frames, which she did not pay for or return.

A summary of the charge for which Parker was convicted is included below:

A Fayette County Superior Court Judge sentenced Parker to 10 years, including 12 months to be served in jail and nine years on probation. The defendant was also ordered to pay $50,000 in restitution to the company.

The following law enforcement entities assisted in the investigation: 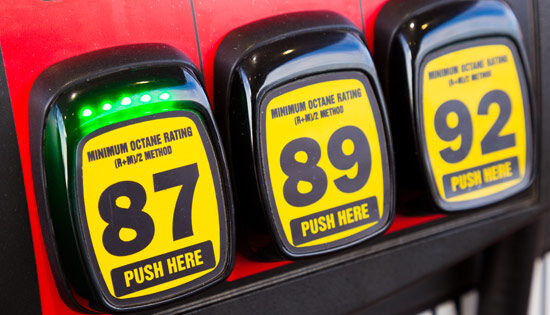 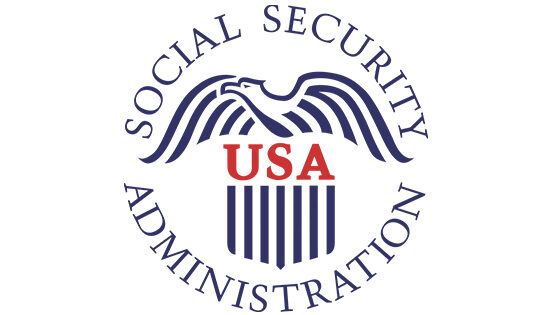 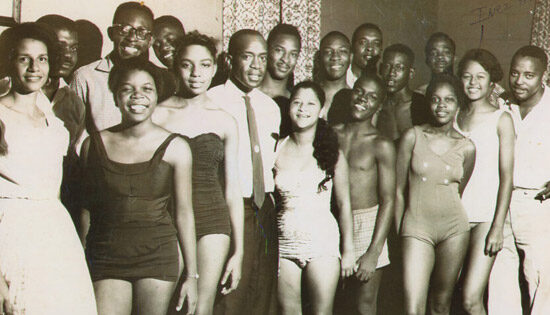 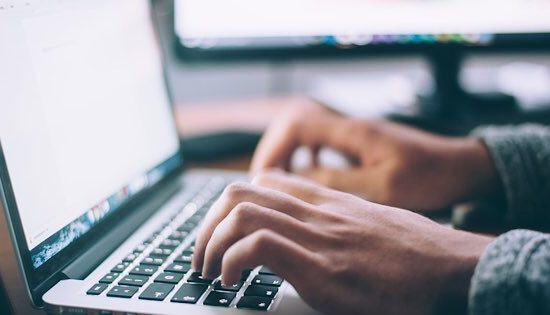 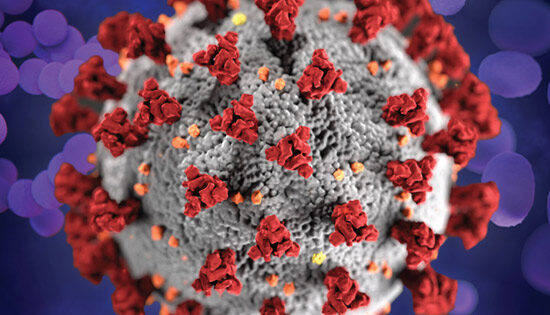