Jackson, GA (May 5, 2021) –  On Wednesday, May 5, 2021, the Jackson Police Department and the GBI arrested Justin Tyler Davenport, age 22, of Jackson and charged him with Murder.  Davenport was booked into the Butts County Detention Center.

On Tuesday, May 4, 2021, at approximately 7:00 p.m., the GBI was requested by the Jackson Police Department to assist with a murder investigation. At approximately 6:09 p.m., the Butts County Sheriff’s Office 911 Center received a 911 call regarding a person who was shot and not breathing in the Ingles parking lot in Jackson, Georgia.  Deputies responded to the area and discovered Terry Don Crawford, age 47, of Jackson, deceased from apparent gunshot wounds.

The preliminary investigation revealed that Davenport shot Crawford, striking him and causing his death.  Davenport is Crawford’s step-son.

Crawford’s body will be transported to the GBI crime lab for an autopsy.

The GBI investigation remains active and ongoing.  Anyone with information regarding this incident is asked to call the Jackson Police Department at 770-775-7878 or the GBI Region Regional Investigative Office in Milledgeville, Georgia at 478-445-4173.  Tips can also be submitted by calling 1-800-597-TIPS(8477), online at https://gbi.georgia.gov/submit-tips-online, or by downloading the See Something, Send Something mobile app. 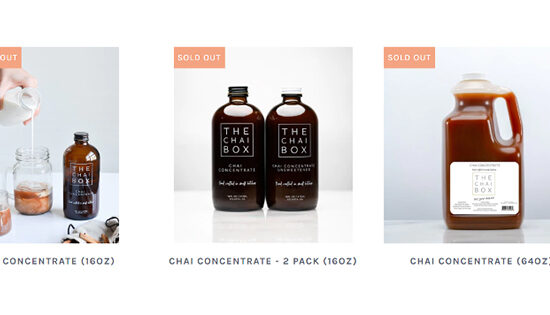 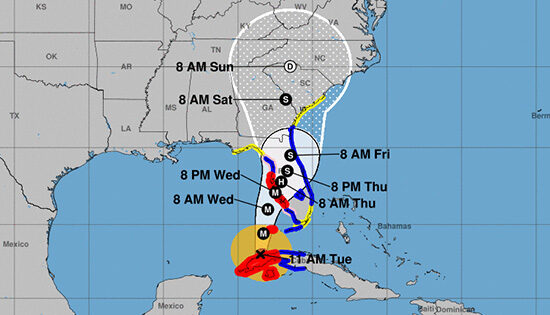 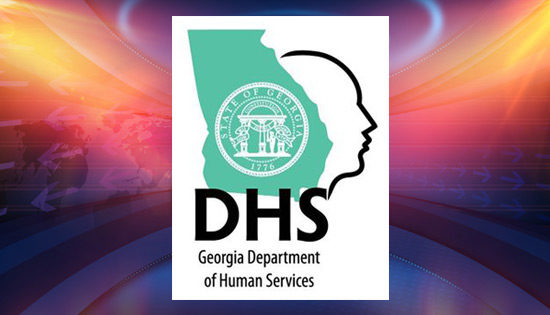