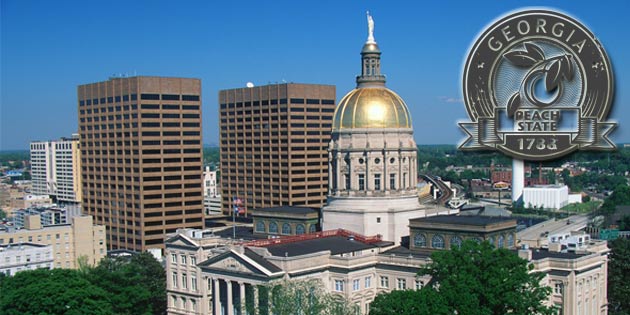 ATLANTA (AP) — The Georgia Senate has passed a bill that would allow adoption agencies receiving taxpayer funding to refuse to work with same-sex couples.

Sponsored by Sen. William Ligon, a Brunswick Republican, the measure was passed Friday by a vote of 35 to 19 after about an hour of contentious debate.

Ligon said the bill is needed to ensure that faith-based organizations are not kept out of civic life.

But opponents of the measure say it would effectively allow state-sanctioned discrimination by adoption agencies.

The core of the bill would give legal protection to faith-based adoption agencies that decline to place a child with people whose lifestyle they do not agree with, including single parents, unwed couples and LGBT couples.