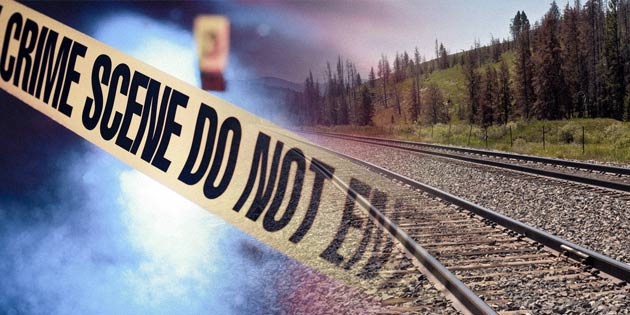 THOMASVILLE, Ga. (WCTV) — A driver in Thomasville was cited after his car was hit by a train and pushed 50 feet down the tracks.

The accident happened on Madison Street around 8:05 a.m.Sunday.

The driver of the Ford Focus said he was heading south on Madison Street when he traveled into the path of an oncoming CSX freight train. The train struck the vehicle and pushed the car 50 feet down the track.

The driver, later identified as 44-year-old Chad Shaw, was not injured. He was cited for failure to yield at a railroad crossing.