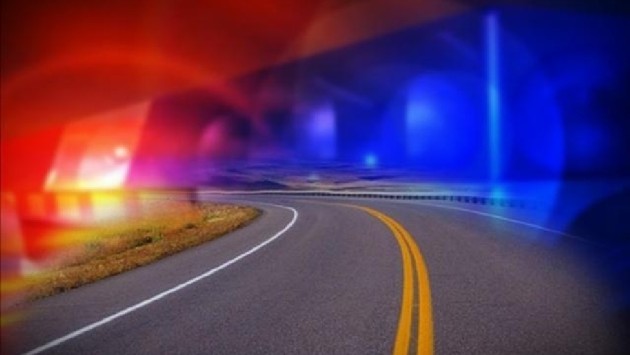 BROOKS Co. – A Brooks County man is recovering this week after being trapped in a ditch underneath his motorcycle for more than a week.

William Shultz had not heard from Goff in several days and reportedly decided to visit Goff at his residence on Elliot Lane off Old Coffee Road near Barney.

“Shultz is a friend of Mr. Goff. Mr. Goff hadn’t posted anything online for about five days. He’s pretty active on social media. So, (Shultz) went to check on him,” Kelch said. “He actually drove right by him on his way up to the house. He saw the motorcycle in the ditch on the back.”

Shultz called 911, and at approximately 4:30 p.m., the Brooks County Sheriff’s Office, GSP and emergency medical personnel responded to the scene.

“Goff told me that, approximately last Tuesday the 17th, it was right before dark, and he was traveling down the driveway, heading home,” Kelch said. “He travelled off the south shoulder of his driveway into a ditch.”

“He didn’t have a cell phone. He lives by himself. He has a post office box, so nobody came by his house,” Kelch said. “He prayed for rain. He drank rainwater. He pretty much ate everything he could reach around him.”

Goff was taken to South Georgia Medical Center for treatment and is recovering, Kelch said.

“He was severely dehydrated,” Kelch said.

“It’s amazing that he is alive,” Kelch said.