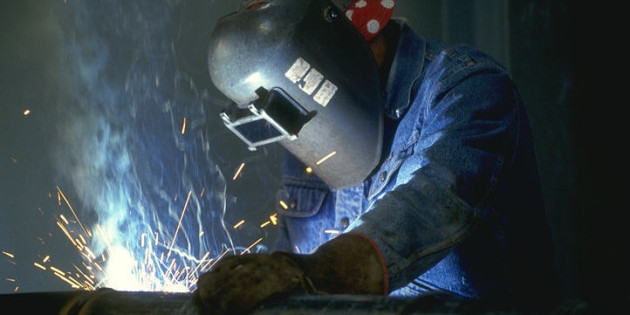 BRUNSWICK — “We can’t produce enough welders or electricians this year.”

Those were the comments of Rick Townsend, the CEO of the Golden Isles Career Academy in a recent article in the Florida Times Union.

There were 125 students competing from 11 schools.  Among the skills on display included welding, auto service, carpentry, and other trades.  It underlines the growing push to improve the number of trained tradesmen in demand.

“We try and help [the vocational schools] as much as we can,” Mapp said in the report.  “We’re constantly hiring welders.”  The company has two welders involved in apprenticeships right now.

Townsend does also note that the students are motivated about what they do.

“These students have a passion in a certain skill. That’s what we like,’’ he said.