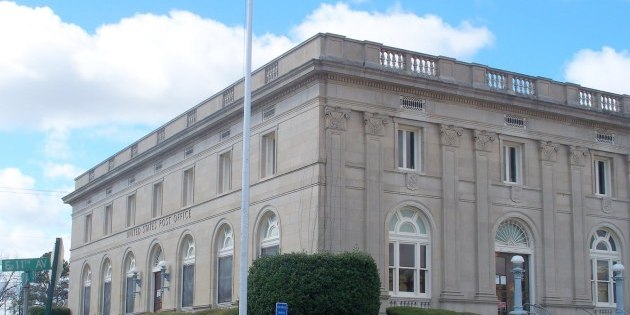 CORDELE — A Crisp County Deputy was arrested Sunday on charges of trespassing and hunting deer at night, among other charges.  In addition, the deputy was fired.

Crisp County Sheriff Billy Hancock released information that David Smith, a 4-year Crisp Deputy, was arrested after a citizen reported trespassers on their property. A farmer, located in the south part of Crisp County, called the Sheriff’s Office when the property owner saw unknown subjects on his property. At the time of the call, the suspect’s identity was not known. Sheriff Hancock’s department contacted the Department of Natural Resources to respond to suspected night hunting.

DNR responded and, with the use of a K-9, located Smith lying in the field. Smith was dressed in a camouflage suit designed for making it difficult to see him in the dark. After Smith was taken into custody, Rangers located a deer that had been shot in close proximity of where Smith was located.

Smith is charged with hunting deer at night, hunting under the influence of alcohol, hunting from a public road, hunting from a motor vehicle and hunting without permission. Smith’s employment with the Sheriff’s Office has also been terminated.

Also charged in this incident was Holly Butterworth, 34 of Cordele. She has been charged with hunting deer at night, hunting from a public road, hunting from a motor vehicle and hunting without permission.  This case remains under investigation by the Georgia Department of Natural Resources.