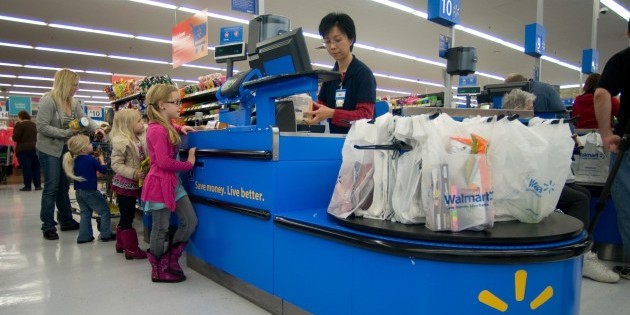 BENTONVILLE, AR — Wal-Mart is reporting that they will now match the prices offered by online retailer Amazon (and other retailers) in the first salvo of the coming Christmas retail war.  This can only be good news for consumers.

With the post-Thanksgiving Black Friday just a couple weeks away, completion between the national retail giants is ready to get moving early.  Wal-Mart, according to reports in Forbes, are telling managers at its stores in the US to price-match Amazon and other online retailers.

Though some Wal-Mart managers were already doing this, the company decided this year to formalize the plan, according to Greg Foran, Wal-Mart’s President and CEO.  The policy is known as “Online Price Match”, part of the company’s Ad Match program.

Wal-Mart has more than 4,300 stores in the US alone and employs 1.3 million Americans nationally.  Price matching at this level, against online retailers, is a new and aggressive step by the giant retailer.

The strategy is part of an effort to prevent what the industry calls Showrooming.  Showrooming is an industry term describing consumer’s need to see a product in a brick-and-mortar retailer, like Wal-Mart and then purchase it online at a lower price.  Wal-Mart is hoping this will keep the purchase at the store-level, too.