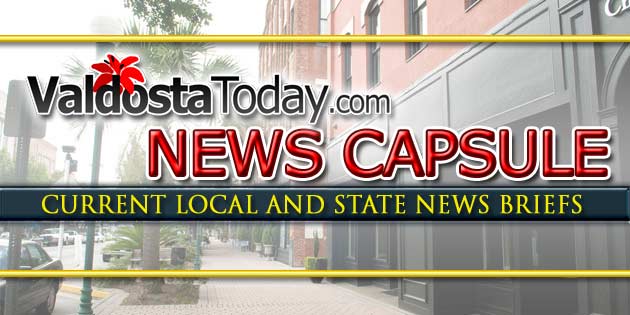 MARIETTA — The Cobb County prisoner who claimed to have the Ebola virus after his arrest for DUI is being accused of lying. Harry Randall Withers was indicted Thursday with three counts of making false statements and is being held witout bond. He has tested negative for Ebola, but his claims led to a lockdown of the Cobb County Jail on October 3rd.

ATHENS — The University of Georgia confirms it has hired a lawyer for suspended running back Todd Gurley in compliance with NCAA rules. The Athens Banner-Herald reports William H. King, III of the Birmingham, Alabama-based law firm Lightfoot, Franklin and White is representing Gurley. The NCAA is investigating allegations Gurley took money for autographs.

DECATUR — Jurors deliberating in the corruption trial of suspended Dekalb County CEO Burrell Ellis left court Friday without delivering a verdict. The Atlanta Journal-Constitution reports that before leaving Judge Courtney Johnson granted their request to take Monday off. The jurors cited the closing of Dekalb schools on Columbus Day as the reason for their request.