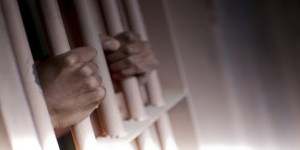 In a press release last Thursday, White House Officials said Helen Alexander Gray, of Tift County, was arrested in 1996 for drug and weapons charges. She was sentenced to 20 years, but her sentence will now expire in April of 2014. The second inmate is William Ricardo Alvarez, of Marietta. Alvarez received a pardon for charges linked to importing and intent to distribute heroin. He was sentenced to nine months in prison, and four years of supervised released.

President Obama said the Fair Sentencing Act paved the way for the grants of clemency, which narrowed disparities in punishment for certain drug offenders.