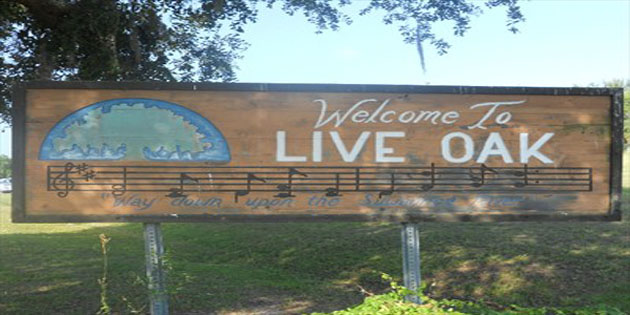 A 53-year old man from Suwannee County has died following a one-car accident along 121st Road, about 5 miles northwest of the town of O’Brien around 3 Thursday afternoon.

A report from the Florida Highway Patrol states 53-year old Joseph Sweeney was traveling southbound on the dirt roadway at a high rate of speed when he lost control. The 2002 Chevy Impala spun multiple times before finally hitting a large pine tree directly on the driver’s side of the car.

Sweeney was not buckled up at the time of the crash- he was airlifted to Shands Hospital in Gainesville where he later died.