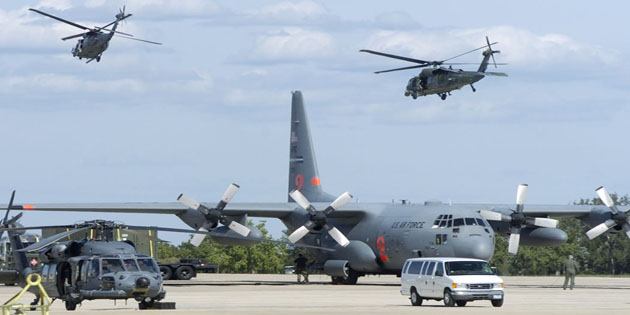 Valdosta, GA- Despite polls consistently showing that over 75 percent of Americans are not in favor of military action in Syria, that has not stopped Georgia Senator Saxby Chambliss from trumpeting his war cry.

Appearing on ‘Fox and Friends’ on Wednesday, the Senator said that by President Obama going to Congress for a vote, it complicates matters. “We now have a resolution that we’re going to be debating on the floor of the Senate. It will be amended, and we’ll just have to see what the final form of the resolution turns out to be before anyone can really say whether or not you support the resolution.”

Chambliss told co-host Gretchen Carlson that his view has not changed regarding taking action in Syria (he and Johnny Isakson are the only elected officials from Georgia to come out in support), but “what bothers (him) is that we’ve got a President who, unlike former Presidents, has failed to act in the way former Presidents have acted in times of crises.”