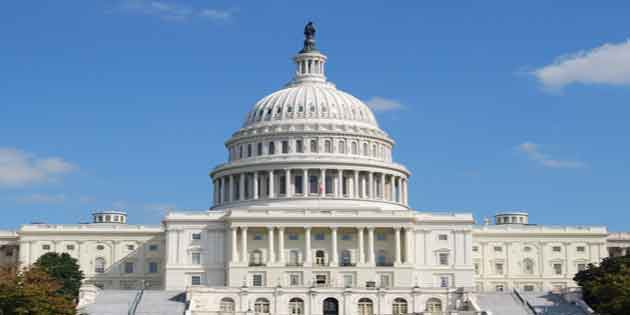 In the wake of a proposed (and seemingly agreed-upon) deal that would see Syria turn over their chemical weapons to international control, two members of Georgia’s delegation in Washington are speaking out.

Democrat Sanford Bishop said Wednesday that while the use of chemical weapons “is an abomination of basic human rights,” he is not on board with any military strike as of yet. His full comments can be found below.

As for the only Rep or Senator who remains on record supporting military action in Syria, Senator Saxby Chambliss is not backing off his stance. Chambliss said yesterday, “The use of chemical weapons violates international norms and poses a serious threat to our national security. No one should tolerate their use, and Assad’s defiance cannot go unanswered. I would support a diplomatic solution if the international community can secure and destroy Assad’s weapons. However, I remain cautious about any deal involving Russia, and we should not take American military strikes off the table.”

“Without a doubt, the use of chemical weapons flies in the face of established international agreements and is an abomination of basic human rights.

While I applaud the President’s efforts to reach out to Congress, any proposal to be voted upon should enumerate clear-cut objectives, should be thoroughly debated, and should keep in mind the full consequences of increased military action in the Middle East and the near and long term consequences to the people of the United States.

I am currently reflecting upon Monday’s classified briefing of the CBC by President Obama and National Security Advisor Rice as well as the Congressional briefing by Secretary Kerry, Secretary Hagel, and General Dempsey and am waiting on specific details regarding the language of the resolution that will be voted upon in the House before making a final decision.

I am also considering the overwhelming input I am receiving from my constituents, which will weigh heavily on my ultimate decision.”