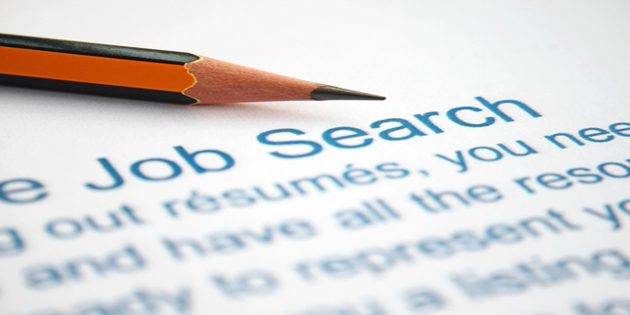 According to a weekend report by the Atlanta Journal-Constitution, Georgia has seen a 40 percent increase in the number of temporary workers since 2009.

More than 101,500 people are now employed as temporary workers statewide- nationally, temp jobs increased by 53 percent to 2.7 million workers. In metro areas such as Chicago and Houston, Kelly Services, a temp agency, is the second-largest employer in that city.

Kelly’s Vice President, Will Cephus, says companies are using more temporary workers in order to both increase their workforce and cut costs at the same time without committing an ‘actual position’ to those employees.