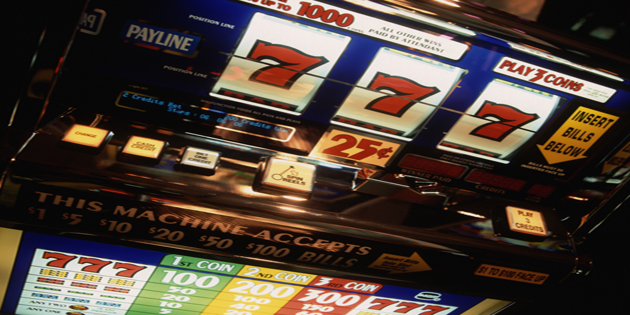 The manager of a Thomasville Applebee’s who had been missing for 10 days has been found some 2,000 miles away in Las Vegas. 43-year old David Payne allegedly took $10,000 in cash from the restaurant on the night of July 14th and had not been seen or heard from since.

He was taken into custody around 3:30 Thursday afternoon at a Harrah’s Casino in Sin City. Authorities there also recovered his car and some of the cash he took from the business.

Payne was last seen on surveillance video in the back office of the Thomasville Applebee’s with a bag, emptying out the safe. He is formally charged with theft by taking and is awaiting extradition back to Thomas County.