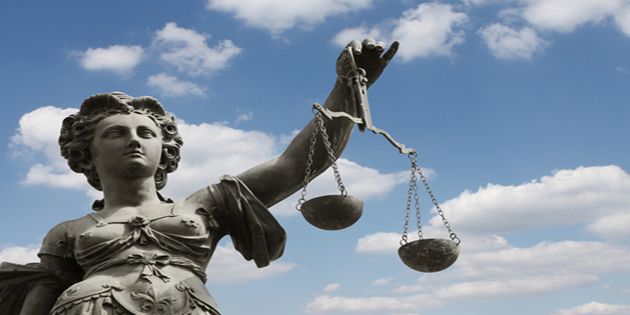 The charges against Bedgood were based upon a search warrant executed in Madison on August 16, 2012.  Law enforcement seized more than 90 grams of crack cocaine, more than 100 grams of powder cocaine, two loaded handguns, drug ledgers, and a variety of drug paraphernalia from Bedgood’s Madison residence.

The search warrant was based upon a controlled buy of crack cocaine from Bedgood on August 1, 2012. During that deal, the informant made a video of Bedgood cooking powder cocaine into crack cocaine. Officers seized a small amount of marijuana and $11,150 in cash when they arrested Bedgood on March 5, 2013, after Bedgood had been a fugitive for more than six months.