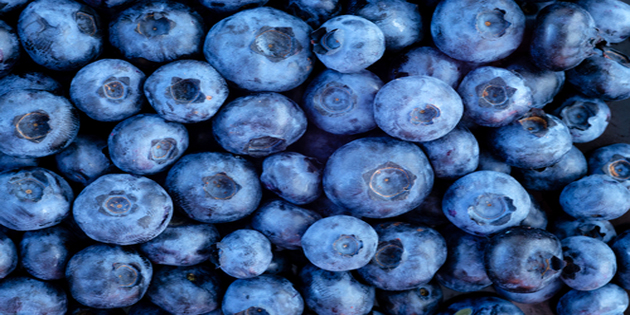 Despite being one of the symbols of Georgia for decades, perhaps it’s time the state reconsider just what fruit we associate ourselves with. According to FDA data, the most sold and most valuable fruit crop in the state is not peaches, but rather blueberries.

The value of blueberry production in Georgia beat the peach crop in 2005 – and the gap has grown even bigger over the past eight years. Georgia is now the nation’s second largest producer of the berries, which have exploded in popularity due to its health benefits.

This year’s yield is projected at 70 million pounds at a value of $250 million, surpassing the annual peach windfall.