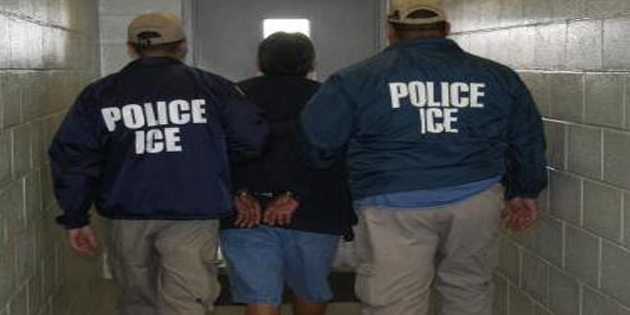 A recent study done by the Georgia Department of Agriculture shows that despite the passage of the state’s strict immigration, more and more illegal migrant workers continue to stay in Georgia fields.

Similar to a controversial immigration law passed in Arizona and Alabama, Georgia’s law allows for police to check the immigration status on anyone they detain- including something as small as minor traffic offenses. While local law enforcement say they do not profile traffic stops or arrests based on race, supporters of the law say police throughout the state are failing to enforce the legislation.

In 2011, farmers reported more than 11,000 fewer workers in the fields that the year before, a number expected to drop when 2012 figures are released. The study comes on the heels of Congress looking at a comprehensive immigration reform bill that is expected to be back before the House this week.