VALDOSTA – The Valdosta Police Department has arrested two individuals for narcotics after a traffic stop.

On December 26, 2022, at approximately 11:25 pm., a Valdosta Police Officer was patrolling the area of the 600 block of Vallotton Drive when he observed a pickup truck with a nonfunctioning brake light. As soon as the officer conducted a traffic stop on the vehicle, a passenger, later identified as William Reynolds Jr., ran from the traffic stop. After a short foot pursuit Reynolds was detained.

Corbett was transported to Lowndes County Jail, where he has been charged with:

Reynolds was transported to Lowndes County Jail, where he was charged with obstruction of an officer- misdemeanor. 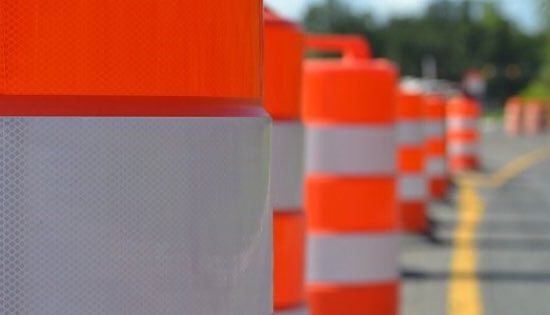