VALDOSTA – A 42-year-old man with an arrest warrant in New Jersey was located and arrested in a Valdosta apartment.

On November 9, 2022, at approximately 3:15 pm., officers with the Valdosta Police Department Power Squad received information that Curtis Williams, 42-years-of-age, was inside an apartment in Ora Lee West, 610 East Ann Street. Williams had an active arrest warrant out of Camden County, New Jersey. Officers made contact with Williams at the front door of the apartment. He shut the door and refused to come out for officers. Several officers and detectives responded in an attempt to get Williams outside. As officers were preparing to force entry into the apartment, Williams opened the door and came out. He was taken into custody without further incident.

While officers were attempting to get Williams out of the apartment, a relative of his, Ebony Williams, 27-years-of-age, refused several verbal commands from officers to get away from the front door, where she was preventing officers from making contact with Williams. Officers tried to physically move Ebony away from the door, when she began resist them.

Williams was transported to Lowndes County Jail, where he is being held on his active arrest warrant from New Jersey, and he is being charged with fugitive from justice (felony), along with obstruction of an officer (misdemeanor).

Ebony was transported to Lowndes County Jail, where she has been charged with obstruction of an officer (misdemeanor). 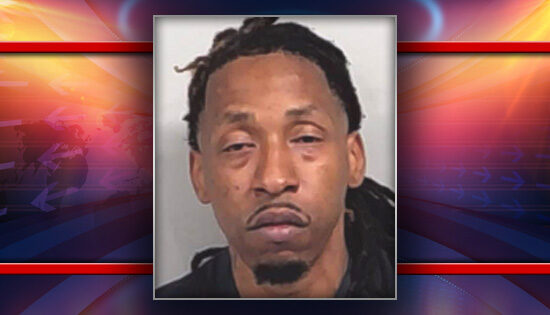 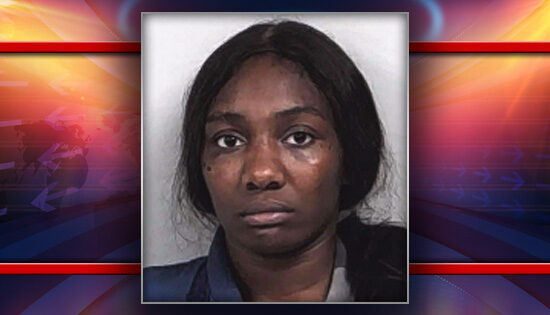