Michael Smith, president and CEO of the Greater Valdosta United Way, has been selected to serve on United Way Worldwide’s National Advisory Council (NAC), which acts as a liaison between national leadership and more than 1,050 local and state United Ways.

During the July NAC meeting in Washington, D.C., Smith said discussions centered on issues and opportunities affecting United Ways across the U.S., including best practices for improving access to health, financial stability, and education in every community.

“I am honored to participate in a national conversation that compares issues facing rural and urban United Ways,” said Smith, one of a few NAC members representing rural areas. “These discussions help bring awareness of the unique challenges faced in rural communities like ours.”

“I was there to discuss issues directly affecting South Georgia with these important state leaders,” Smith said. “Nonprofits are negatively impacted by staffing vacancies, compassion fatigue, strain, and inflationary pressures and need to be better equipped to serve our communities.”

In addition to his role with the NAC, Smith serves as the 2022-2023 chair of the United Ways of Georgia Association, representing 32 United Ways in Georgia.

“I have many goals as chair,” said Smith. “To name one, I would like to focus on the statewide expansion of the Child-Well Being Index and the telephone information resource, United Way 2-1-1. South Georgia would benefit significantly by better utilizing both of these resources.”

“Michael works tirelessly to educate leaders, corporations, foundations, and the community on the needs of South Georgia,” said Brittany Hull, board chair of the Greater Valdosta United Way. “He is a resounding voice for Greater Valdosta United Way’s partner agencies and South Georgia as a whole. As he continues to serve on boards and speak with local and state leaders, our hope is that the needs of our community will be highlighted through his dedicated efforts.”

The mission of Greater Valdosta United Way is to improve people’s lives by mobilizing the caring power of the community. The focus is on advancing the common good by investing in education, income, and health- the building blocks for a good quality of life and a strong community. For more information on the organization, please visit their website at unitedwayvaldosta.org. 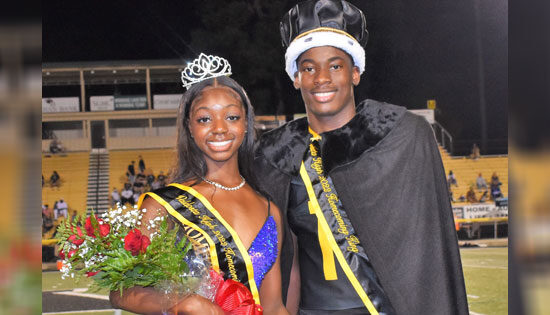 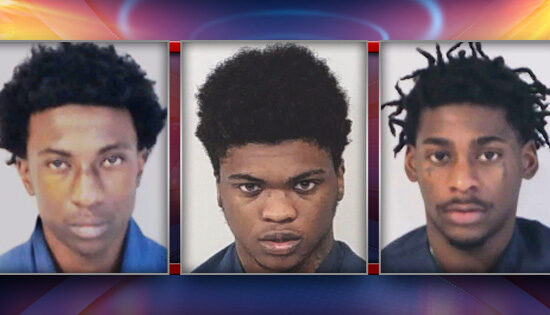 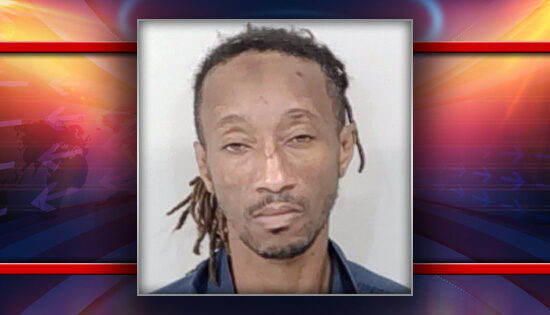 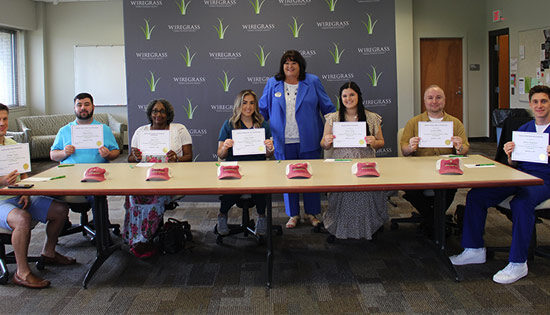 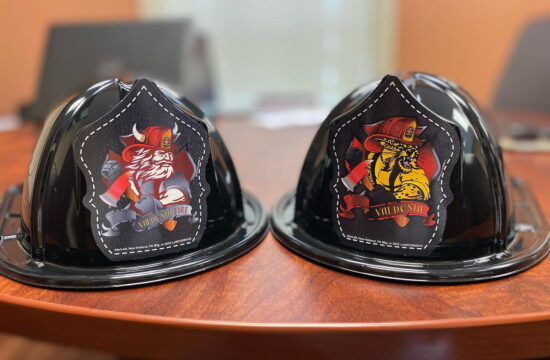 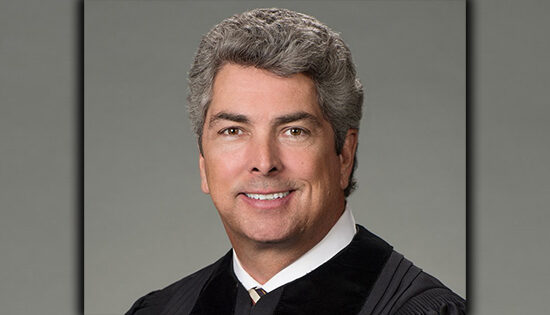 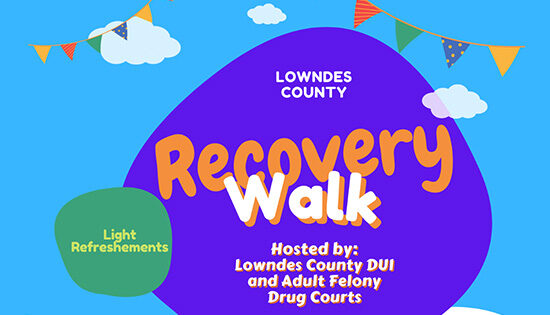 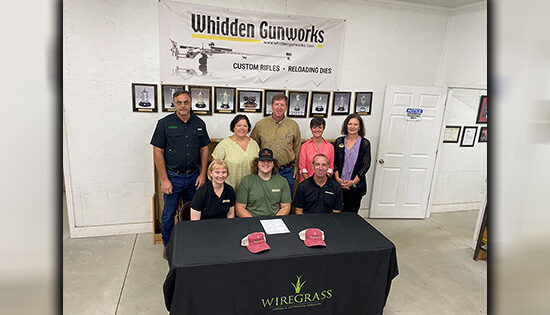