Insurance and Safety Fire Commissioner John F. King announced that Timothy Larue Sheffield, 59, was convicted of Murder and Arson on Friday, October 29th, in connection with a 2013 incident involving the death of his wife. Mr. Sheffield was sentenced to life in prison.

“The victim was tragically shot in the head and left in the residence, which was subsequently set ablaze,” said Commissioner King. “I commend the work of all involved agencies and am grateful justice was served in this inhumane case.” 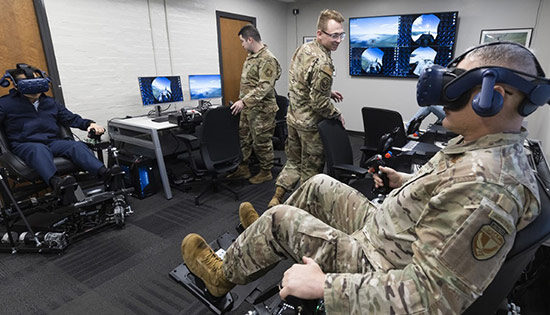 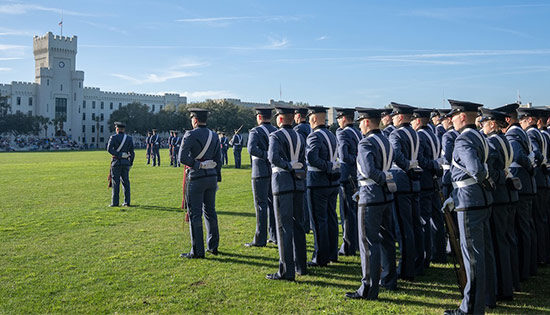 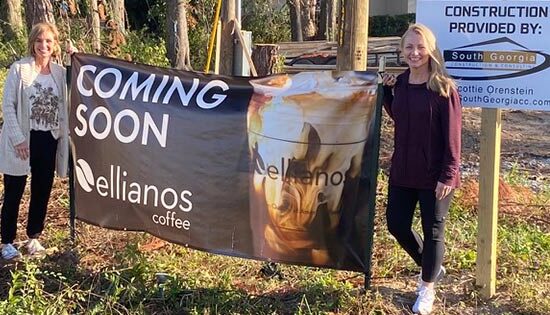 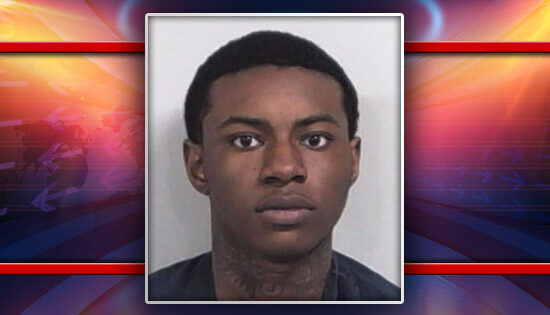 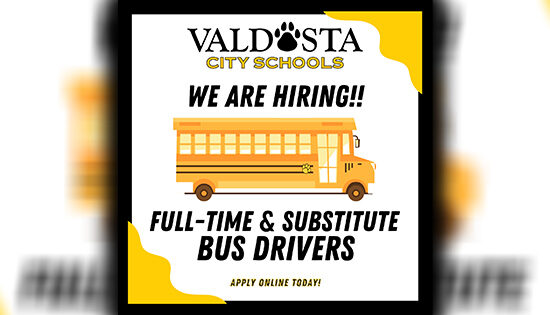 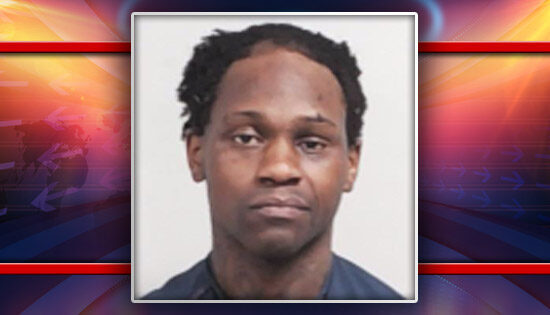