ECHOLS COUNTY, Ga. (WCTV) — The Georgia Department of Early Care and Learning has revoked the license of a home childcare in Lake Park, Georgia.

The license revocation comes following the arrest of a resident living in the home on charges of child molestation.

Reg Griffin, the Chief Communications Officer with DECAL, says they have revoked the license for Dawn Barnhart’s Family Childcare Learning Home on Highway 376.

DECAL closed the child care center earlier this month. Griffin said the center did not appeal the original closure. Over the last 21 days since the closure DECAL officials have been investigation the home, but said because Barnhart is facing such serious charges, the revocation was the natural next step.

The department says the home has 10 days to appeal the license revocation. If it does not do so, the center can apply for a new license after one year, but because those licenses are controlled by DECAL, officials said the matter will have an impact on its decision to grant the request.

We spoke with the child care center but staff said they were not interested in commenting.

Officials say parents impacted by the situation can connect with child care resources by clicking here, or by calling 1-877-ALL GA KIDS.

ECHOLS COUNTY, Ga. (WCTV) — A home childcare in Lake Park that was shut down following the arrest of a resident living at the home will remain closed for at least three weeks.

DECAL says the childcare must now remain closed for 21 days to allow officials continue the investigation with the confidence that no children are at the home.

ECHOLS COUNTY, Ga. (WCTV) — A local day care is facing an emergency closure by the state after a man living at the home was charged with child molestation.

Authorities have now identified the man arrested as Jeremy Barnhart.

“Appalled, ashamed, we had no idea something like this was going on around here,” said Tracy Ricks. Ricks lives nearby the Dawn Barnhart Family Childcare Learning Home.

The Georgia Department of Early Care and Learning shut down the facility on Friday. It happened after local police notified the department that someone living at that home had been arrested and charged with child molestation.

“You don’t think anything like that being in your community, it being so small. You think you know everything,” Ricks said.

The home is located off of State Highway 376 in Lake Park.

The day care is licensed to care for six children. Right now the case remains under investigation.

The owners of that daycare now have until Tuesday afternoon to appeal the closure, but Ricks said as a mother, she hopes the doors stay closed.

“It makes it even worse, because I would hate to know that my children went there and something like that happened,” Ricks said.

We reached out to the childcare center Monday but were unable to leave a message.

Parents in need of new, safe child care can contact the Georgia Department for Early Care and Learning and find-child-careAllGAKids.org.

LAKE PARK, Ga. (WCTV) — The Georgia Department of Early Care and Learning (DECAL) says a home childcare in Echols County has been shut down after a resident in the provider’s home was arrested for child molestation.

An Order for Intended Emergency Closure was issued by DECAL on Friday for Dawn Barnhart’s Family Childcare Learning Home, located at 786 Highway 376 in Lake Park.

DECAL says these types of emergency closure orders are issued “when it is determined that the health, safety, or welfare of children may be in imminent danger.”

We are working to confirm the name of the suspect arrested and the details surrounding the charges.

We have placed a call to the number provided for the childcare but were unable to reach the business owner.

This is a developing story. We will bring you more information as it becomes available. 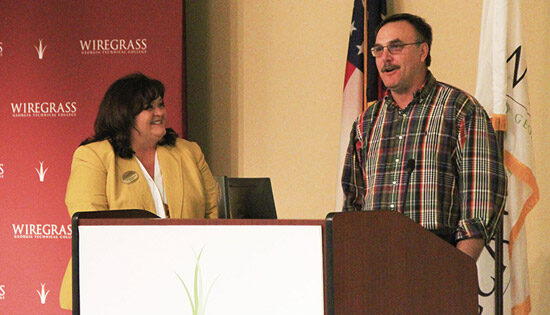 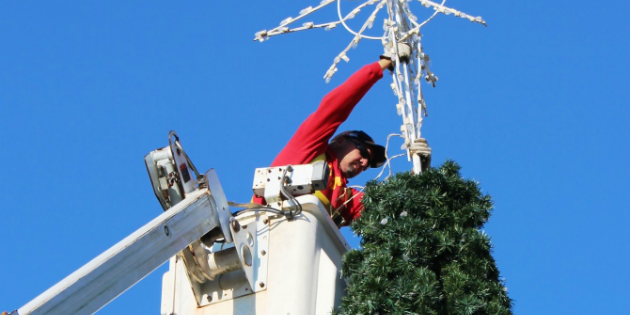 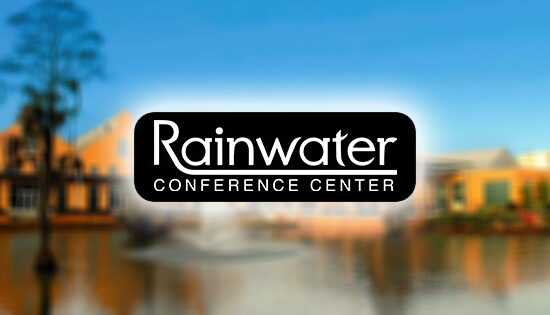