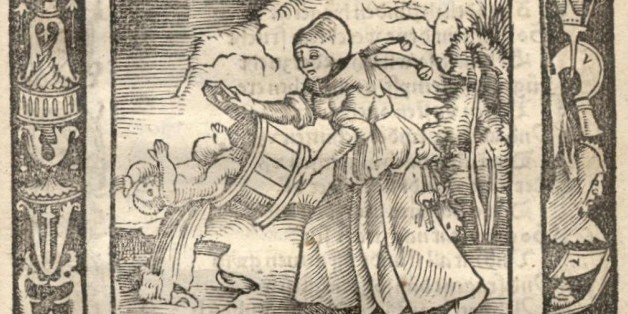 The idiomatic expression commonly used to caution against getting rid of something good while eliminating something bad is couched in terms of babies and dirty bath water: Don’t throw them both out.

And such is the dilemma Congress finds itself in come June 30 of this year. 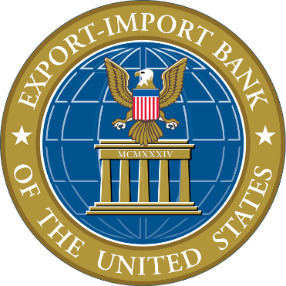 At the end of June this year the charter for the Export-Import Bank of the United States (Ex-Im Bank) is scheduled to expire. This 80 year old export credit agency, or ECA, was created by an executive order in 1934, then chartered as a government corporation by Congress in 1945, and is one of 60 ECA’s presently existing worldwide.

The Ex-Im Bank was instrumental in the 1936 to 1980 construction of the Pan-American (Alaska to Chile) Highway, the 1937-1938 Burma Road construction and one of the tools used to implement the Marshall Plan after World War II. It provided loans and credits to improve these trade routes and trading markets.

It was at the forefront in restoring trade with the former Soviet bloc nations after the collapse of the Berlin Wall and the demise of the Soviet Union. Most recently, The Ex-Im Bank will facilitate $1billion in loans as part of a $4 billion package to get “Made-In-America” products to India as announced by President Obama last January.

The Ex-Im Bank is just that, a bank. It was specially created for the specific purpose of financing or guaranteeing the purchase by foreign companies of US products. Financing these sales helps it meet its mission of creating, growing and maintaining American export jobs while enhancing the country’s export trade. That it is self-sufficient and has generated over $2.5 billion for the US Treasury over the last six years is an added bonus.

The Ex-Im Bank has been reauthorized without interruption by the Congress since its inception and has enjoyed bipartisan support over the years as well support from both big and small business.

This is not unusual. Obama, who opposed the Ex-Im Bank during the 2014 election cycle, now wants it reauthorized. He condemned it at the time as just another example of “corporate welfare”, as do many of the current GOP presidential candidates, announced and unannounced. Hillary Clinton supported the Ex-Im Bank in 2014; perhaps she continues to do so. The Republican congressional leadership appear to be split on the issue.

The business community is split as well with those opposing reauthorization better organized than ever before. Koch Industries, for example, has engaged its political arm in sending out mailers asking GOP voters to contact their congressmen to let the Ex-Im Bank expire. They have taken up the “corporate welfare” cry, adding that it also puts taxpayer dollars at risk with risky loans and guarantees to foreign purchasers. 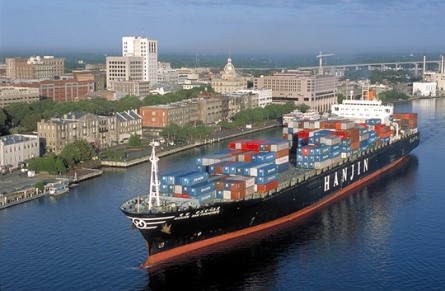 Boeing, Caterpillar and General Electric, together with countless small businesses and the National Association of Manufacturers counter, however, that the Ex-Im Bank has created or sustained 1.3 million American jobs over the past six years. Moreover, while the majority dollar value of last year’s transactions may have benefited larger business concerns, supporters point out that the numerical majority of transactions it handled in 2014 supported smaller businesses.

And, contrary to the Ex-Im Bank’s detractors, this makes sense: the purchaser of a pecan grower’s product in Georgia isn’t going to require the same monetary assistance as the purchaser of a wide bodied jet from Washington State, yet they each constitute one transaction.

Similarly, creating or expanding jobs for a company with 25 employees, like a pecan grower, is just as important as doing the same for an aero-space company with 165,000 employees. And even if a smaller monetary transaction is different than a large monetary transaction, when considered in the context of creating or saving any American job, especially one in the import/export industry, it is a difference without a distinction. 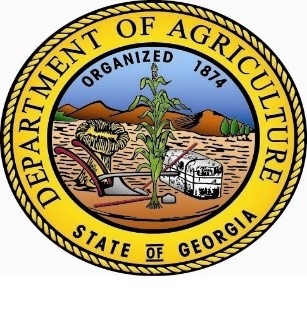 For example, the Georgia Department of Agriculture reports that the Ex-Im Bank has provided financing to 218 companies, 145 of them defined as “small”, in Georgia since 2007. This helped contribute to a total export value in excess of $5 billion, which might otherwise not have happened. And without that help, the Georgia pecan farmer might still be confined to a roadside stand to move his product.

“We have seen eight years of consecutive growth in Georgia’s agricultural exports, reaching $3.5 billion in 2013,” said Gary Black, the state’s GOP Commissioner of Agriculture. He sees the Ex-Im Bank as a “key resource in the toolkit for opening international markets for farmers and agribusiness” in Georgia and supports its reauthorization.

No institution is perfect; just so with the Ex-Im Bank. If the complaint is that it doesn’t focus enough on small business, tweak the charter, make it prioritize. Taking it off “the playing field” of international trade is not the answer as there are 59 other ECAs ready to promote their own industries and trade at the expense of the United States.

America’s greatness derives itself in large measure from what it produces and exports. But more is exported than its manufactured and intellectual products, food and culture:
everything that leaves these shores carries an aura of freedom, liberty and democracy.

The Export-Import Bank of the United States helps put all American businesses—and American values—in homes and businesses around the world.

This is a baby worth keeping. Don’t throw it out.