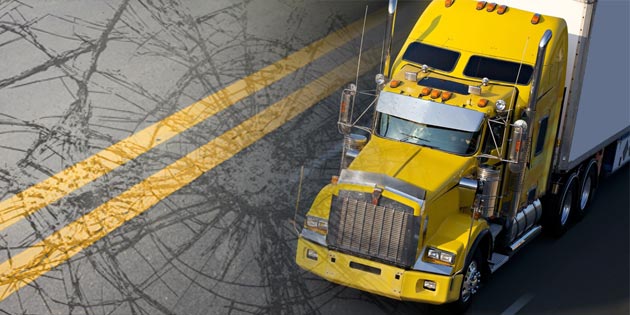 GRADY CO. — A vehicle crashed into the back of a log truck on Highway 84, on Tuesday, sending two people to the hospital.

State troopers reported that truck driver, 41-year-old Timothy McCullough was crossing over the highway when he stopped in the median. The tail end of the truck was sticking out into the road when a white Buick ran into it.

The driver of the Buick, 54-year-old Jerry Simpson failed to stop his car in time, sending himself and his passenger, 28-year-old Douglas Simpson to the hospital.

The two men were taken out of their vehicle by the Jaws of Life, but were both conscious when they were transported to the hospital.

McCullough received charges of failure to yield the right of way.