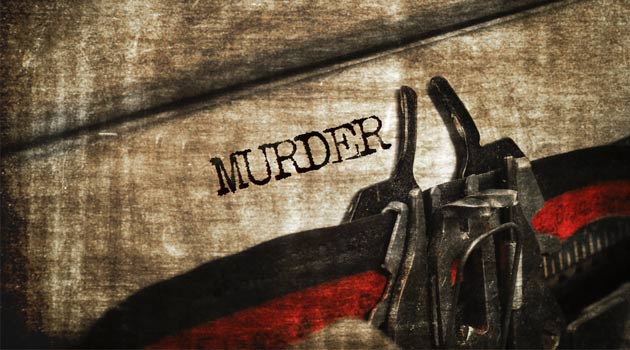 CORDELE — A man was arrested and charged with murdering his wife on Tuesday morning.

According to the Georgia Bureau of Investigation, Mr. Ross murdered Mrs. Ross around 10:50 a.m., on Monday.

Mrs. Ross’ body was found by Americus Police officials inside of the couple’s home, located on Lester Street in Americus.

On Tuesday, around 9:00 a.m., Crisp County Deputies tried to pull the vehicle over when Mr. Ross lead police on a car chase. Deputies chased Mr. Ross through Americus and into a field.

Mr. Ross shot himself in the head, while inside of the vehicle. He was then rushed to the Medical Center of Central Georgia in Macon. There is no word on his condition at this time.

Officials believe Ross could be involved in the murder of 36-year-old Corey Willis and 24-year-old Quanesha Lashon Brown, who were also found dead on Monday.