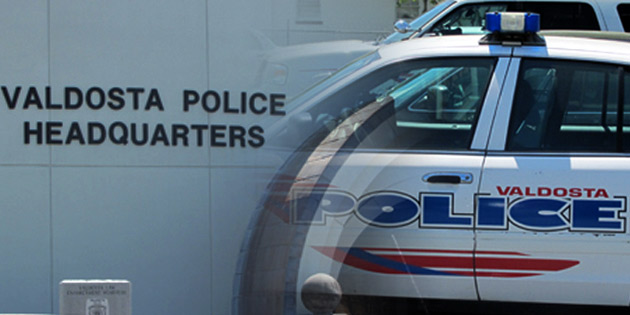 VALDOSTA — Valdosta Police arrested another man for driving into the home at 920 E. Brookwood Place. On Thursday, 33-year-old Hayward Nash was arrested and charged with aggravated assault, aggravated battery, reckless conduct, and criminal damage to property.

In the original police report, the VPD had claimed 20-year-old Jonathan Gilbert was driving the car that wrecked into the residents home, but in fact it was Nash. Gilbert was in a different car at the time of the wreck but was identified by witnesses as the man seen fleeing the scene.

On Tuesday, around 9:00 a.m., Dominique Herron received a ride with Nash, a man he did not know the name of, but recognized. Once inside the vehicle Nash pulled a gun on Herron. The two fought over the gun, causing it to fire inside the vehicle.

Herron then grabbed the gun, jumped out of the vehicle, and ran north on Ponderosa Drive. Nash chased and hit Herron, then ran into the side of a home on 920 E. Brookwood Place with his vehicle.

Police found Gilbert hiding on the 900 block of Jamestown Drive after the accident, leading them to believe he was the driver. Gilbert has one charge of giving a false name to officers remaining.