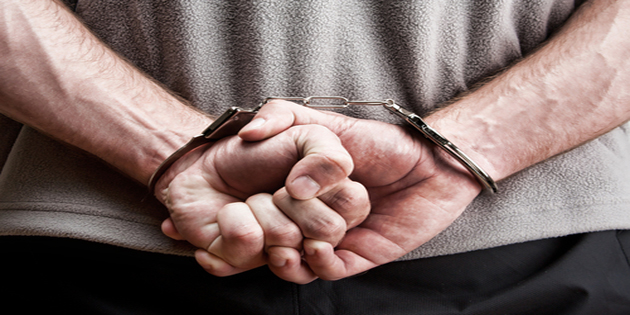 THOMASVILLE — A private rehabilitation center operator was arrested for soliciting women for prostitution. The operator, 51-year-old, Robert Mathis was charged for pandering and false imprisonment.

Investigators said Mathis was hiring women to have sex with clients. Mathis was the former director of Chapel House, rehab center for recovering addicts.

According to a WALB report, “Lt. Tim Watkins with Thomas County Sheriff’s Office said, ‘During the investigation, we had discovered he had tied one of his clients to a bed, which is in violation of Georgia statute. So we charged him with false imprisonment also.’”

The women involved were not charged and Mathis received a bond of $15,100.