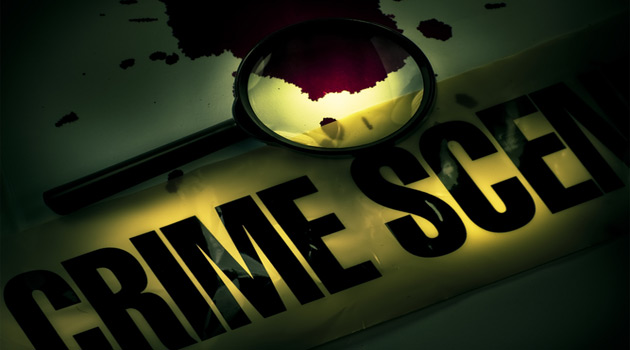 VALDOSTA–The Valdosta Police Department responded to a call on Nov. 11 from Crestwood Nursing Home. Upon arrival the VPD found 57-year-old Cynthia Weekley dead in her room. The VPD and Crime Scene Personnel initiated an investigation.

On Nov. 13, the investigation took a turn after autopsy findings revealed evidence of strangulation. Police arrested Weekley’s roommate 66-year-old Janet Clements with charges for Felony Murder and Aggravated Assault by Strangulation. Clements is currently being held at the Lowndes County Jail while the investigation continues.

The VPD public information release report states, “At this time a motive is not being released as the investigation is ongoing.”