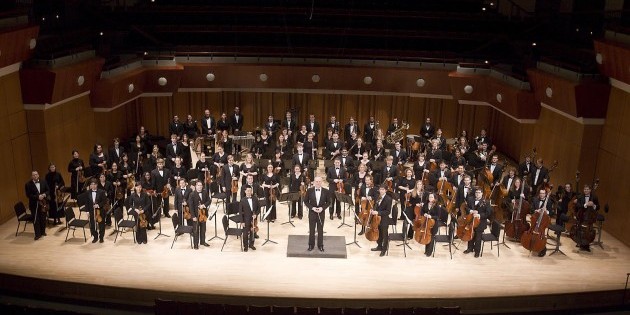 TIFTON, GA— The University of Georgia Symphony Orchestra will perform at 7 p.m. on Sept. 13 as a part of the “ABAC Presents!” Performing Arts Series at Abraham Baldwin Agricultural College.

While available tickets will be sold at the door for each show, Jones encourages advance purchase of tickets to ensure seating for patrons. Tickets for the entire series are $50 for adults and $20 for students under 18 years of age. Individual tickets for each event are $15 each for adults and $10 each for students under 18 years of age. Tickets can be purchased online at www.purplepass.com/abac or by phone at (229) 391-4895.