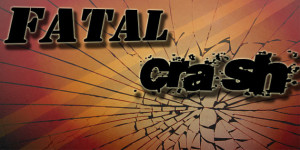 TIFT COUNTY, GA – The Georgia State Patrol is investigating a head on collision in Ty Ty Monday morning that left one man dead.

A white Ford pickup was travelling west on Upper Ty Ty road and attempted to turn left onto Ray Taylor road, failing to yield to a Chevrolet Blazer. As a result, both vehicles struck head-on in the eastbound lane of Upper TyTy road.

The driver of the Chevrolet Blazer, 58 year old, Steven Hobbs was transported by ambulance en-route to life flight, but he passed away before arriving. Hobbs was reportedly a retired teacher at Tift County schools.