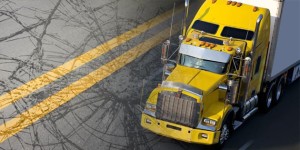 VALDOSTA, GA – More information has been released in the deadly semi crash on I-75 last Saturday.

The Georgia State Patrol says there were two men in the truck when they stopped at a rest area in Cordele. The owner of the semi was driving when they pulled into the rest stop, and the passenger was a new hire for the trucking company. When the truck owner stepped out of the vehicle, the passenger then hopped behind the wheel and sped off, ending in the fatal crash at exit 13.

SFC. Carl Taylor, Post Commander for the Valdosta GSP post, says there are a few minor details they are investigating, but the crash investigation is complete.