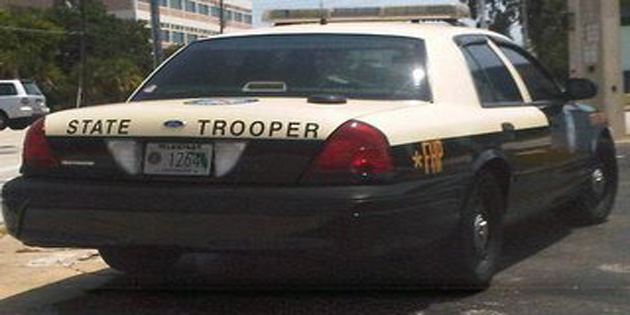 Columbia County, FL- Two Tallahassee brothers are behind bars after a simple traffic stop near Lake City on Monday. Troopers clocked a 2012 Volkswagen traveling 94 miles per hour near MM 421 around 4pm yesterday afternoon.

Upon making the traffic stop, FHP troopers found the car had been reported stolen out of Tallahassee. The driver, 26-year old James Lee Moody, was taken into custody immediately and charged with grand theft auto.

His passenger and brother, 25-year old Terrance Moody II, was found to have had an open warrant out of Alabama on an obstruction of justice charge. Both remain in the Columbia County jail as of Tuesday morning.