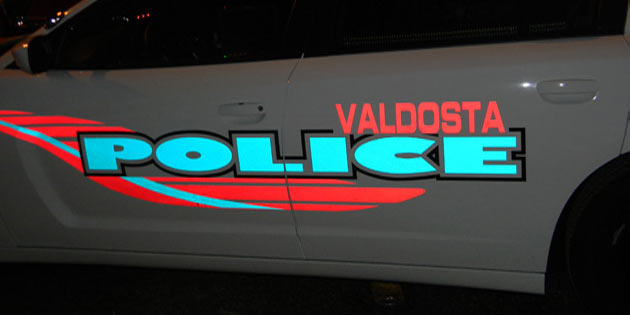 Valdosta, GA- Police in Valdosta have arrested one man in connection with the shooting death of 42-year old Tawyna Kinslow. Kinslow was found shot to death inside of a home on Baytree Road back on August 12.

Twelve days after her death, police responded to a dispute involving a gun- when officers arrived on scene, 20-year old Jerry Gay, Jr. attempted to run from the scene. After a short foot chase, he was caught and charged with Pointing a Gun at Another, Obstruction of Officers, and Carrying a Concealed Weapon without a Permit.

Gay’s name had been mentioned in the investigation of Kinslow’s murder. Ballistic tests confirmed that the gun Gay was carrying on the night of August 24th matched that used in the Baytree Road killing.

After interviewing the 20-year old, police formally charged him with murder on Wednesday. He remains in the Lowndes County Jail without bond, and officials say more charges could be forthcoming. 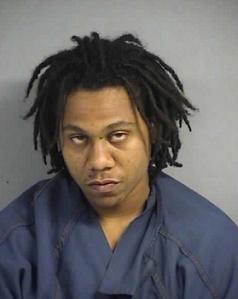