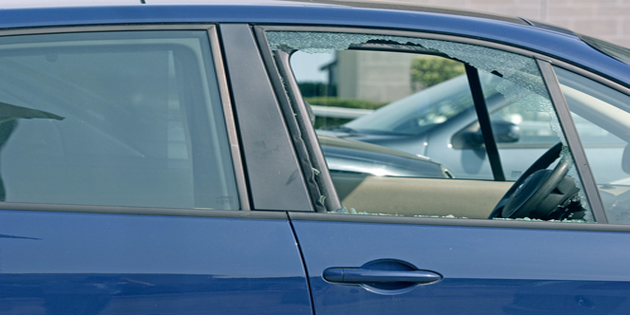 Valdosta, GA- A 50-year old Valdosta man has been arrested and charged in connection with a pair of car break-ins near the YMCA. Around 2:15 Thursday morning, a VPD officer noticed two males walking through front yards of home in the 1200 block of Gornto Road.

The two were found to have a Garmin GPS and a cell phone on them, items which had been reported as stolen from car break-ins on Fieldcrest and McRee Drives.

50-year old George Clements is now charged with entering an auto to commit theft and possession of drug paraphernalia. Clements was also arrested on an outstanding parole violation.

A 14 year juvenile who was with Clements was in possession of one of the stolen items. Juvenile authorities were contacted and charges on him are pending.