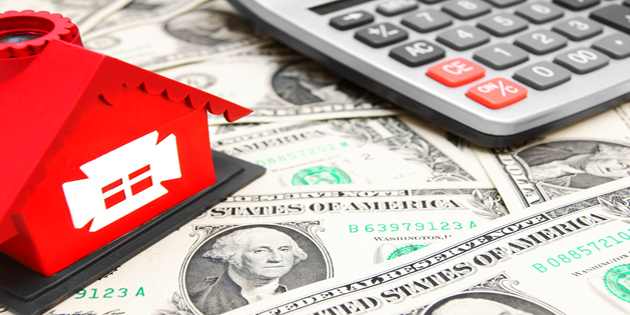 Valdosta, GA-The Valdosta Mayor and City Council lowered the FY 2014 millage rate for Valdosta citizens to 4.102 mills, down from 4.106 mills in FY 2013. The City Council adopted the decreased millage rate—the lowest millage rate since the year 1995 and one of the lowest in the state—at their Aug. 8 council meeting, despite having to maintain the same city services with a reduced budget. It is the 12th time the City of Valdosta millage has been decreased in the past 20 years.

According to information collected from the Board of Tax Assessors, Deputy City Manager for Administration Mark Barber reported that Valdosta’s net digest grew from $1,457,083,340 in FY 2012 to $1,461,804,593 in FY 2013. The increase in the net tax digest is mostly a result of real growth valued at $3,309,281, which is due to new growth and development in the city. Although the .23 percent increase (excluding inflationary growth) is modest, city officials are pleased that there was no decrease in the net tax digest, especially considering the economic climate we are still enduring.

“Valdosta does not rely heavily on property taxes to operate the city,” said City Manager Larry Hanson. “In fact, property taxes account for only $5.9 million in revenue of the city’s total budget of $77.6 million during this budget year. The conservative budget adopted by the Mayor and City Council in June and the recently approved FY 2014 millage rate of 4.102 are reflections of the good fiscal guidance of our elected officials and the outstanding work of the Deputy City Manager of Administration, our department heads, finance department, budget staff and our entire workforce.”

Citizens may anticipate how much they will pay in property taxes by calculating the following:

“It is important to the City Council and me that we work to keep property taxes as low as possible during these current economic conditions, while also maintaining the quality of services to our citizens,” said Mayor John Gayle. “The city’s 2014 millage rate of 4.102 remains the lowest since 1995, when the millage was 6.25 mills. It is also important for citizens to know that the City of Valdosta has among the lowest property taxes of any city its size in the state of Georgia.”