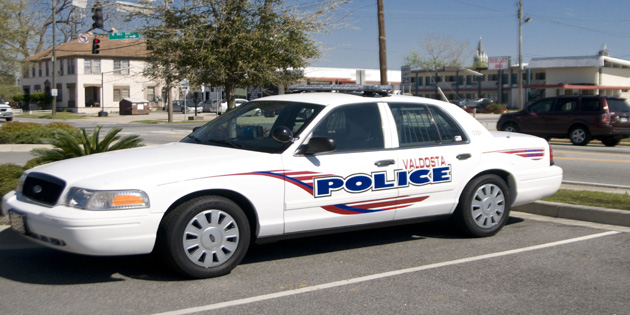 Last year at this time, there were just four school resource officers for the entire Valdosta City School system- with ten schools in the system, that meant less than half had a dedicated SRO. Fast forward to this school year, and seven schools now have their own resource officer…and more could be on the way.

The City Council is expected to approve a grant next month that would authorize the hire of three more SROs by October, meaning every school would be covered. The timing of the move is fortuitous for the police department, who have been asking for the funds to hire more resource officers.

With this week’s armed invasion of an Atlanta-area school fresh on the minds of many, that grant is expected to easily pass the city council.