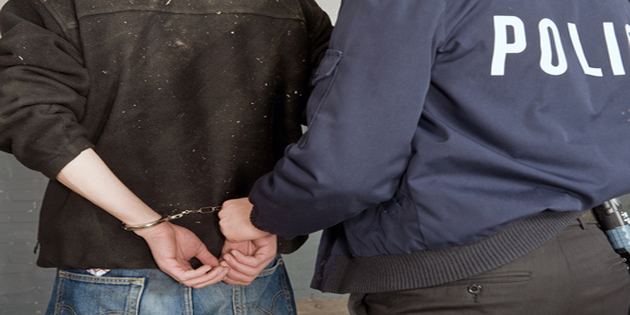 Police are searching for a 28-year old Thomas County man whom they say knocked his uncle unconscious with a beer bottle. The incident happened at a home on Hidden Acres Drive where 28-year old Jackie Turner, Jr. was sitting, drinking beer before his uncle Jeffrey told him to leave.

“An argument broke out. Jeffrey Turner got up to walk into the house. According to the report, Jackie Turner, Jr. hit him on the back of the head with a beer bottle,” said Captain Steve Jones.

Police believe the 28-year old’s father has helped his son escape and could possibly have left the state entirely. The father, Jackie Turner, Sr. is behind bars charged with aiding and abetting Jackie, Jr. to escape law enforcement and hindering the investigation and hindering his capture.

Anyone who knows the whereabouts of the 28-year old is asked to call the Thomas County Sheriff’s Office. 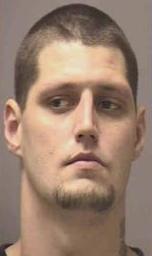