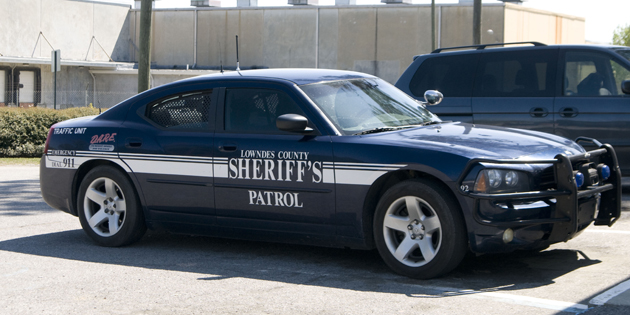 A 35-year old Valdosta man is behind bars facing a long list of drug charges after police raided a home on Dellwood Drive early Tuesday. Investigators with the Lowndes County Sheriff’s Office said the home had been under surveillance since July.

Officials say a large amount of cocaine, marijuana, crystal meth, and a gun were taken from the home of 35-year old Machari Nelson. Police say Nelson was a ‘major supplier’ of drugs in the region.

More arrests may be coming in connection with the case- Nelson, meanwhile, faces a list of charges including cocaine trafficking.