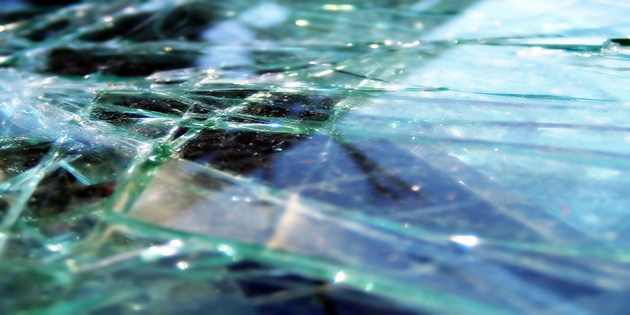 Less than 48 hours after being involved in a wreck that killed three of his friends and teammates, the lone survivor of that Tuesday wreck is back home in Quitman. De’Vron Whitfield was airlifted to Shands Hospital in Gainesville on Tuesday morning in what officials called ‘extremely critical’ condition.

After being upgraded to fair condition early Wednesday, he was released from Shands yesterday afternoon.

WALB is reporting that members of the Brooks County Trojan football team will be at Harvey’s in Quitman from 10-2 Saturday collecting money for the families of the three teens who died in Tuesday’s wreck.