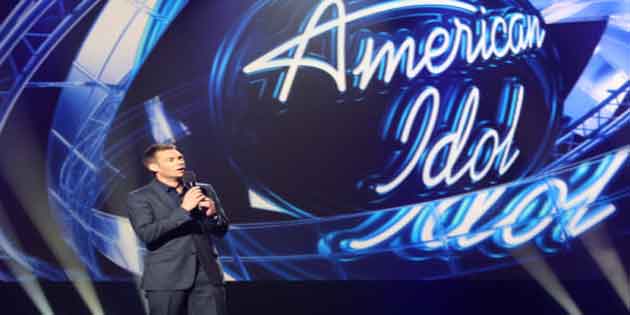 Tifton, GA – One of the most successful shows in the history of American television will soon be looking for talent in Tifton. American Idol will hold local auditions for Season 13 at the University of Georgia of Tifton Campus Conference Center on Saturday, July 13.

Participants are urged to pre-register at www.ugatiftonconference.org to secure front of the line passes during the one-day audition event. Interested artists will also be able to register on the day of the event at the conference center from 8-11 a.m. Numbers will be handed out during this period and auditions will begin at approximately noon. Participants must also have a valid photo ID proving age and residence. Tryouts are for anyone from age 15-28 and anyone under age 18 must be accompanied by an adult.

“We are very excited to host this exciting event at the conference center,” said Center Director Kim Rutland. “American Idol is a great avenue for the talented performers we have in this area to showcase their talents and we think we’re going to have a great crowd on July 13.”

A judging panel of five will determine the Grand Prize Winner and that winner will be announced during the FOX 31 News at 10 p.m. on July 13.  The winner will receive a guaranteed audition and travel accommodations to Atlanta for auditions that will be held there on July 26.

The Atlanta auditions will be held at the Gwinnett Center, one of seven stops that the major auditions will take place including Boston, Austin, Texas, San Francisco, Detroit, Salt Lake City, and Omaha, Neb. The popular show will debut Season 13 on January 15, 2014

South Georgians have had success on the show before as Leesburg’s Phillip Phillips won Season 11.