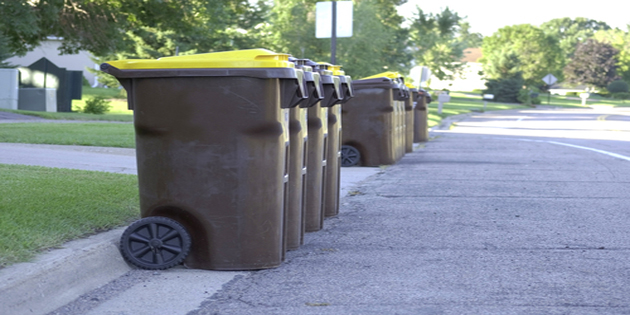 Deep South owner Cary Scarborough said Monday morning that the judge took both his attorney and the county attorney into chambers for around 45 minutes Friday before stating that he will continue to study the case. No action was taken in the courtroom on Friday.

The county has filed a de-facto cease and desist order against Deep South Sanitation, saying that Advance Disposal won the county’s bid to be the sole trash provider for county residents.

Scarborough said Monday that for the time being, it remains ‘business as usual’ for his company. Judge Altman declared that he can continue his day-to-day operations until a ruling is issued. That ruling from Judge Altman is expected within the next 30 days.