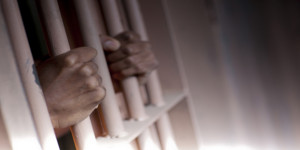 A pair of inmates have been charged after police say the pair phoned in a bomb threat to South Georgia Medical Center on May 14th. 23-year-old Kareem Foster and 19-year old Asa Balloon are now charged with making terroristic threats after allegedly calling in the threat last week.

Investigators were able to trace the phone call back to the Lowndes County Jail, and dug through phone records to see who placed the call. Balloon was behind bars for a burglary charge, Foster was there for a probation violation.