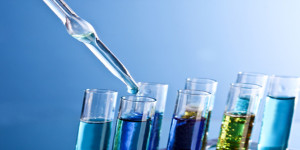 The Valdosta City School Board is weighing a measure that would drug-test athletes at the school. Board member Bill Love is spearheading the campaign following what he called a ‘request from the athletic department.’

If passed, the testing would encompass not only street drugs, but also performance-enhancing like steroids. The superintendent’s office is now exploring how well other schools’ testing program works- that report is expected to be completed prior to the board’s May meeting.

If implemented, it could go into effect as early as next school year.