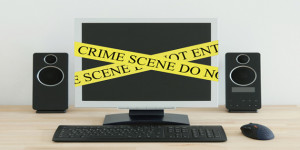 A Valdosta man and a Brooks County man were among a group of 20 arrested in Florida this week whom allegedly agreed to meet minors they met over the Internet for sex.

The sting in Tallahassee, dubbed Operation April Fools, brought in men from as far away as Andalusia, Alabama. The sting was headed by the North Florida Internet Crimes Against Children Task Force.

John Madsen, one of the men leading the task force, said “These coordinated focused efforts really are a response to a growing problem we see with children having access to the internet at a younger and younger age.”