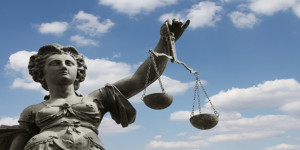 A Thomas County woman will spend the next three years in jail and the following 37 on probation after being convicted of stealing thousands from her former employer.

49-year old Kelli Benton was fired from Southern Equipment Sales and Service in 2011 amid suspicion that she was stealing from the company. Benton was found to have used the company’s checking account to pay her own bills and write herself checks. She was ordered to pay $170,000 in restitution in addition to the jail time.