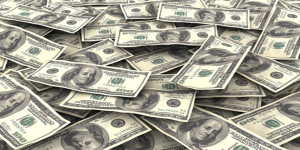 A Tift County man has said he will make a $25,000 donation on Tuesday to benefit the Sheriff’s Boys Ranch in Hahira. Terry Norris, the Executive Director of the Sheriff’s Association/Ga. Sheriff’s Youth Homes, will be on hand to accept the donation from Clarence Smith later today.

The state’s oldest youth home, the Boys Ranch in Hahira opened in 1962 and covers more than 500 acres. Children of both genders aged 6-16 whose parents have been unable to provide for their care are accepted into the home.