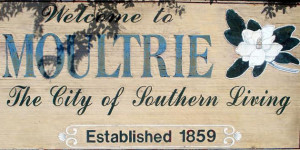 A man who served over two decades behind bars in a 1985 murder is now facing more charges. 46-year old Floyd Coates, Jr. was indicted by a Colquitt County grand jury this week on charges that he raped a woman inside of a home on Shade Murphy Road back in January.

The victim told police she was at the home with Coates and another man. When he left to go to the store, the 47-year old allegedly sexually assaulted her.