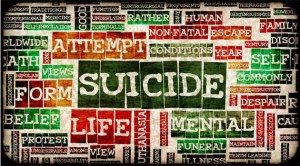 VALDOSTA, GA – In 1997, Clark Flatt lost his 16-year-old son to suicide … something that tens of thousands of parents in America go through every year. Flatt was determined not to let his son’s life become just another statistic. So he started the Jason Foundation, which has now turned into one of the largest and most successful public awareness organizations for suicide in the world.

Flatt will share his story in Valdosta on Thursday at 6:30 p.m. at Valdosta State University’s Jeanette Lecture Hall in Room 111. The event is open to the community and anyone interested can contact Stephen Register, the Director of Business Development at the Greenleaf Center at 229-671-6613 or via e-mail at stephen.register@acadiahealthcare.com.
Clark Flatt shared his story and discussed his upcoming Valdosta appearance while joining Chris Beckham on The Morning Drive.
TAGS: 7thclarkfeaturedflattfoundationgeorgiagreengreenleafjasonleafnovemberpreventionsouthstatesuicidethursdayuniversityvaldosta 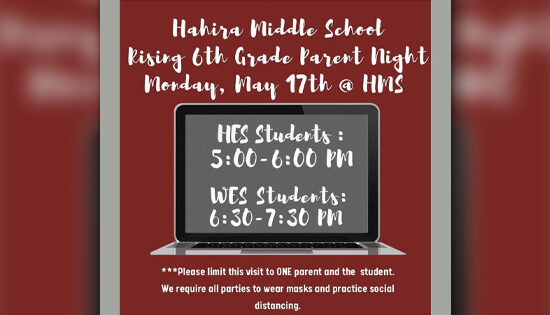 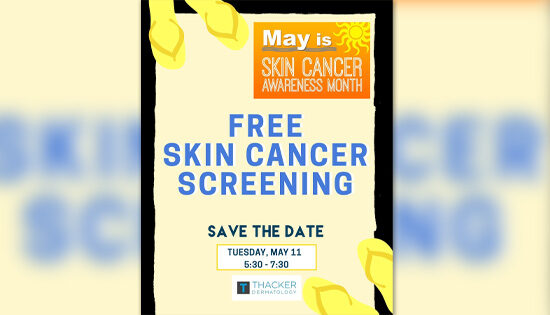 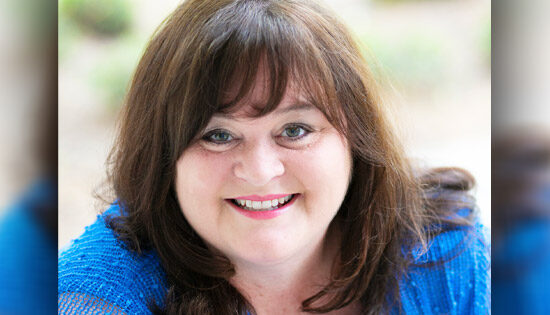 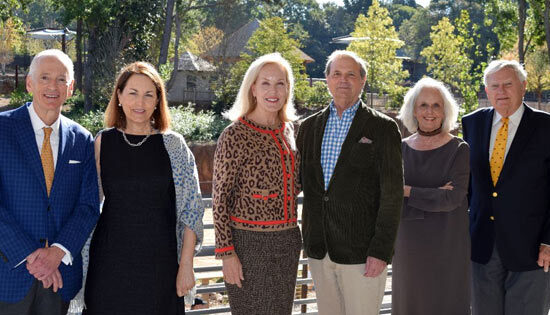 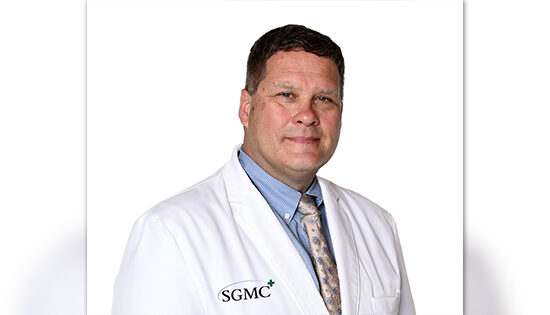 SGMC’s CardioVascular Institute gets a… 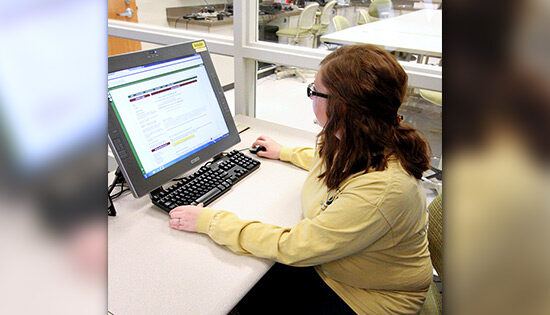 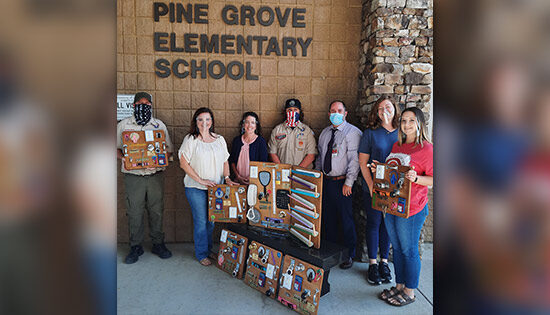